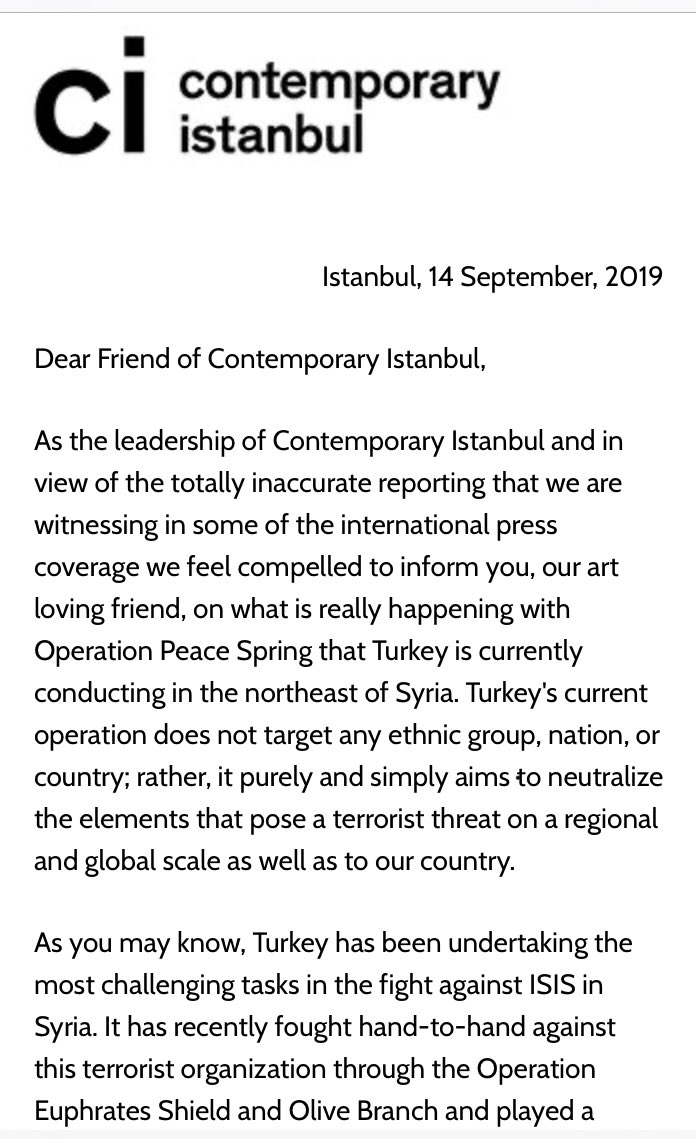 As the leadership of Contemporary Istanbul and in view of the totallty inaccurate reporting that we are witnessing in some of the international press coverage we feel compelled to inform you, our art loving friend, on what is really happening with Operation Peace Spring that Turkey is currently conducting in the northeast of Syria. Turkey’s current operation does not target any ethnic group, nation, or country; rather it purely and simply aims to neutralize the elements that pose a terrorist threat on a regional and global scale as well as to our country.

As you may know, Turkey has been undertaking the most challenging tasks in the fight against ISIS in Syria. It has recently fought hand-to-hand against this terrorist organization through the Operation Euphrates Shield and Olive Brand and played a significant role in the loss of its organizational efficiency.

However, ISIS is not the sole terrorist threat in the region that targets our country. Turkey has been fighting PKK for over 30 years, and the EU, NATO and many other countries, including United States, have designated it as a terrorist organization. PKK, in a nutshell, is a brutal organization that has killed thousands of our people as well as our citizens of Kurdish origin in the south-eastern Anatolia region. This very ruthless organization that in the years has acquired the fame of “baby-killer” is abducting children and young people, using armed threat to recruit them as their militant.

PYD/YPG, known to be the Syrian offshoot of PKK, is currently occupying the eastern Euphrates in northern Syria to establish a “terror zone” in this region that will possibly become a permanent threat to Turkey. This is an existential issue not only for Turkey but also for our region and the whole world in general not to mention that European countries need to be protected from instability and by consequence, from the flow of more refugees into its lands.

Furthermore, the preservation of the territorial integrity of our neighbor, Syria, is essential for Turkey. The disintegration of Syria and the establishment of an artificial terrorist state by force of arms to the interests of certain international powers will trigger a multitude of challenges that the world cannot cope with.

Our country has opened its doors to refugees since the beginning of the Syrian civil war. Turkey, which hosts of 3.5 million Syrian refugees, has become the country with the most refugees in the world. Another goal of this operation is to clear the east of Euphrates of terrorist organizations and to ensure that the refugees, among them, Kurds, Arabs and Turkmens, return to their tome, permanently settling in this safe zone.

As is the case in any asymmetric conflict, the black propaganda is on the scene again with disinformation and fabricated news and comments. We kindly ask you, our esteemed friend, that you do not take such manipulative news, comments, and posts seriously, and now allow to spread the information pollution.

Finally, let us underline our anticipation that this operation will not harm the Turkish economy that has boosted its immunity thanks to the recent attacks it was exposed to, resulting in upward accelerating economic indicators that reflect positively on the art scene and market. 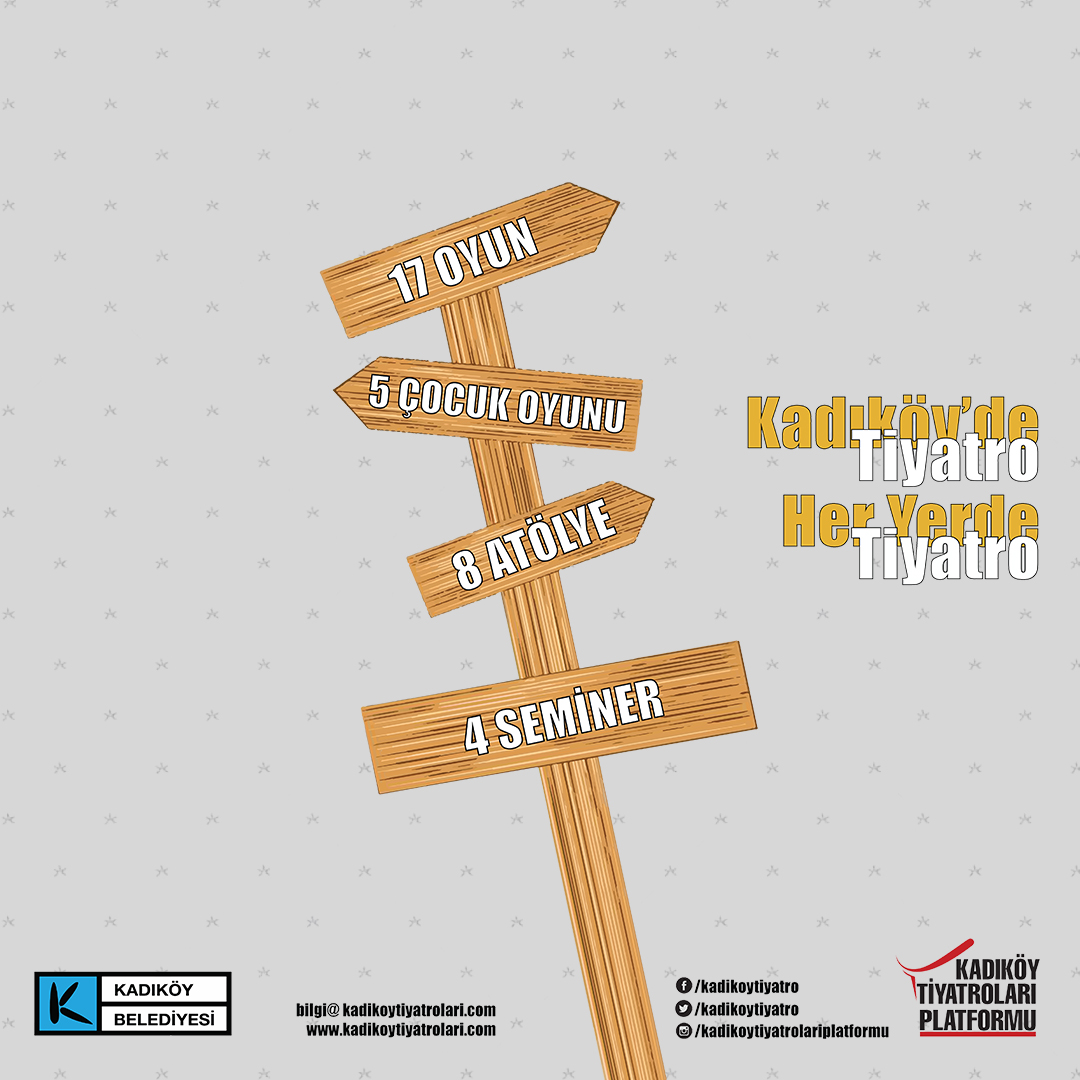 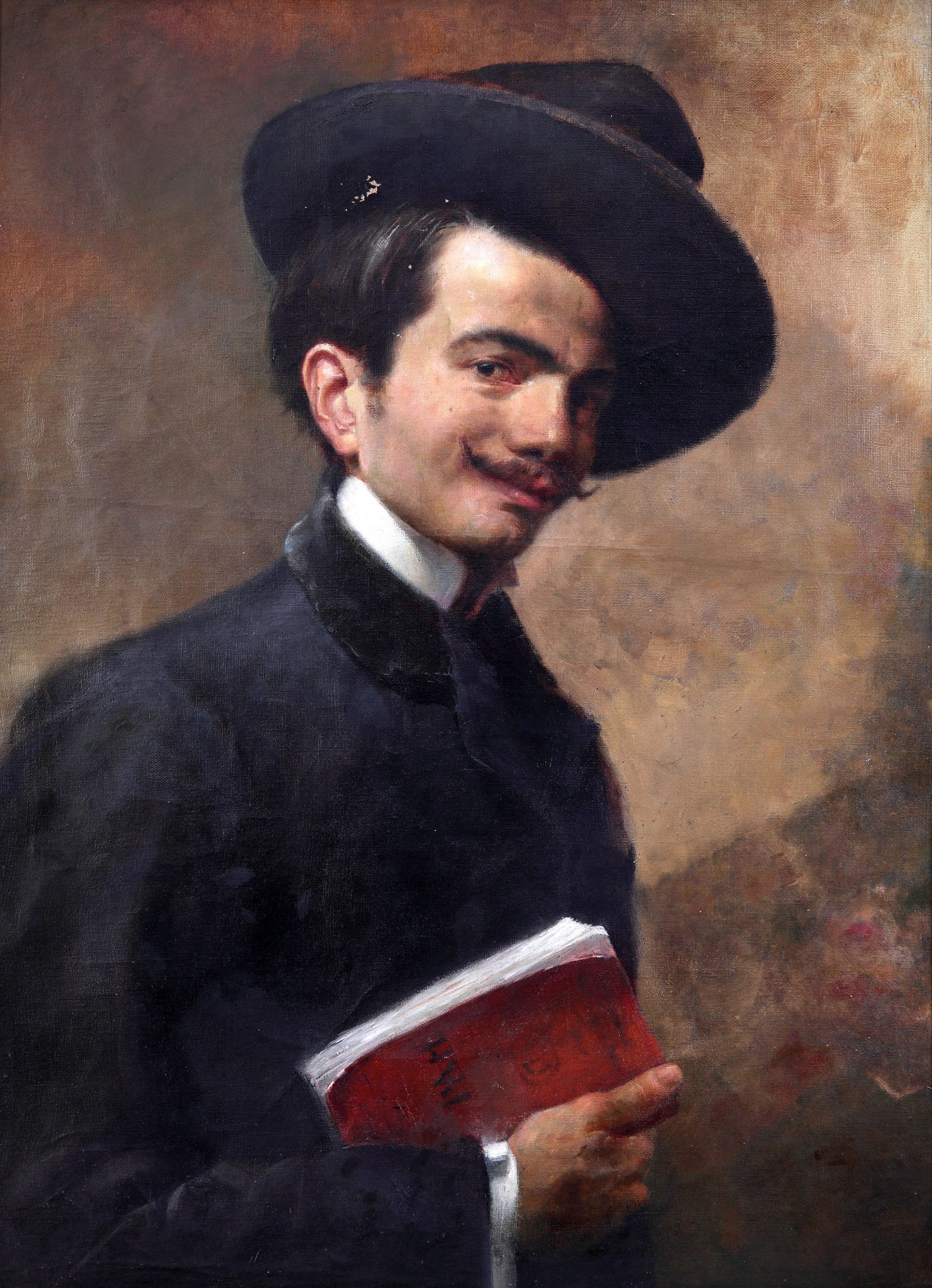 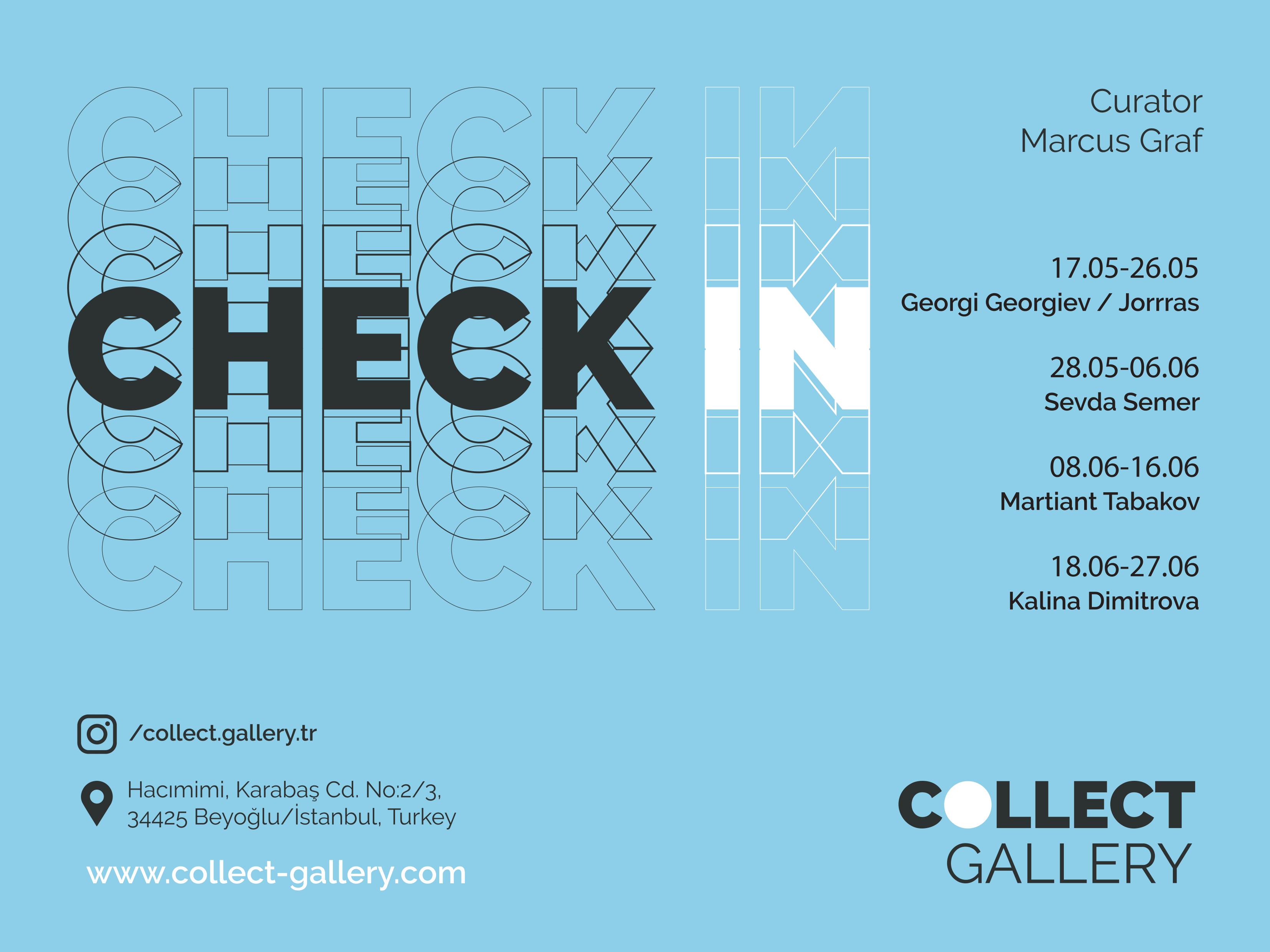 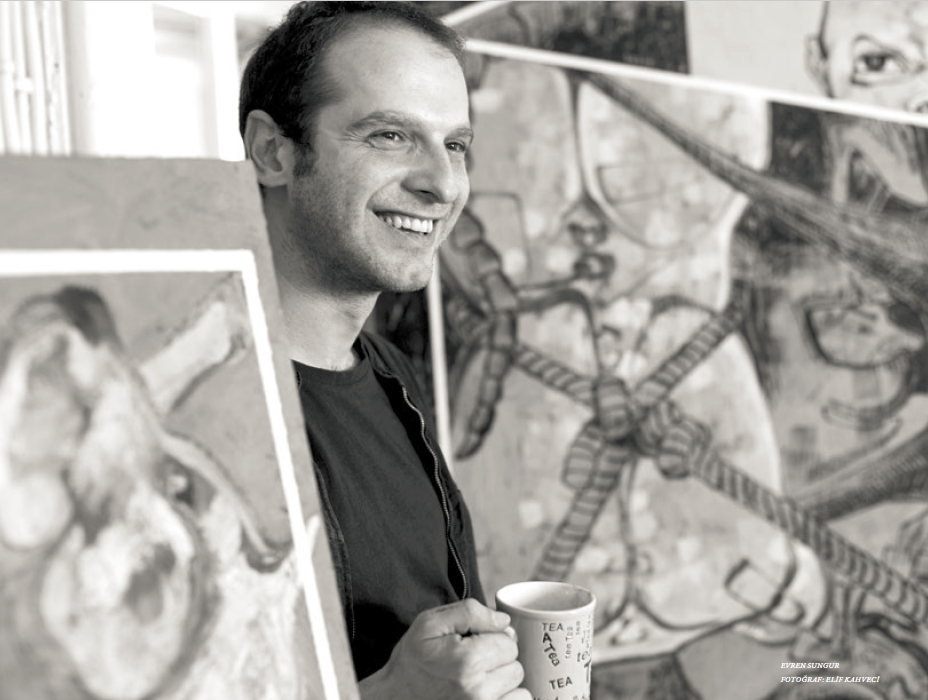 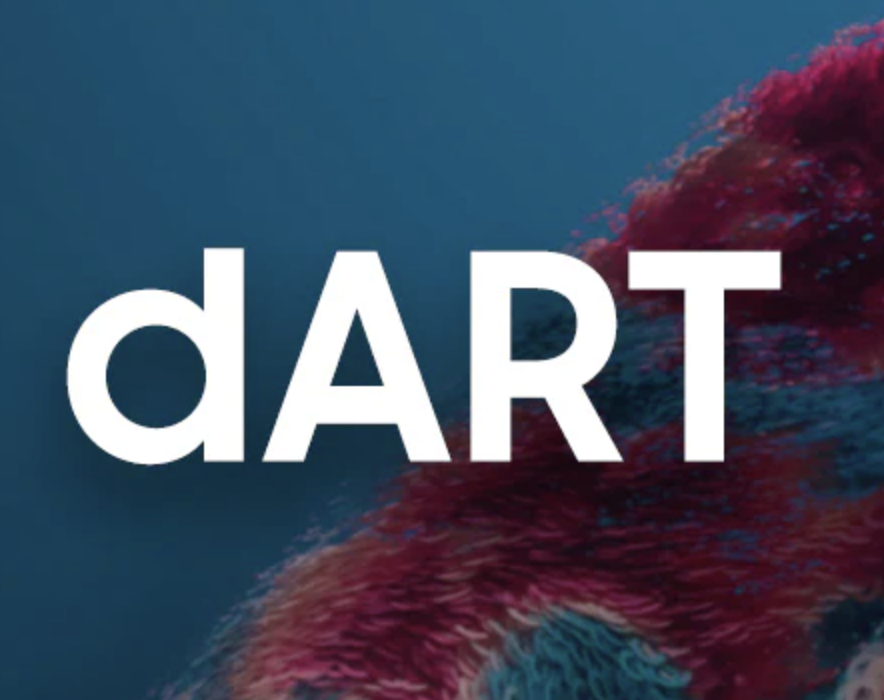 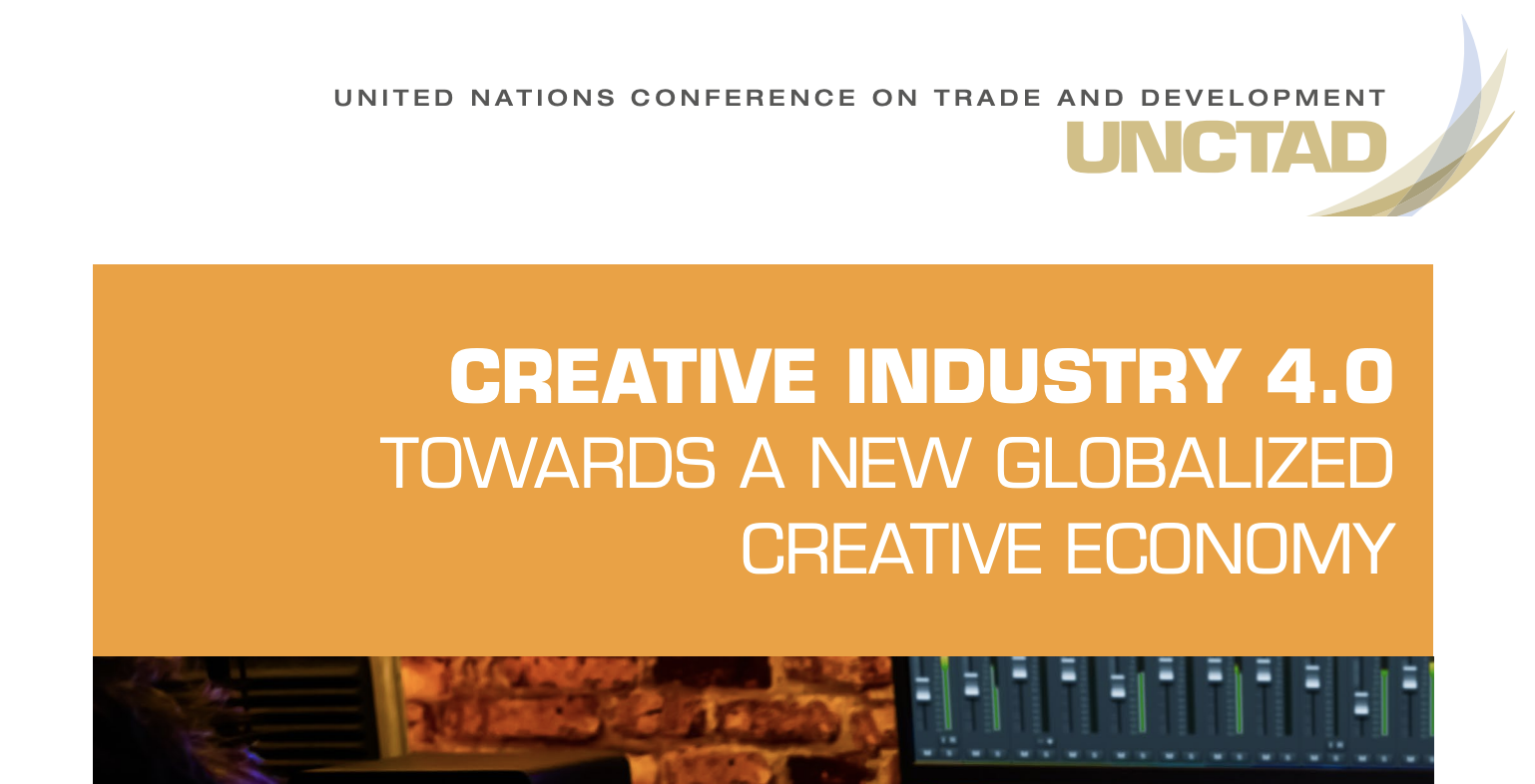 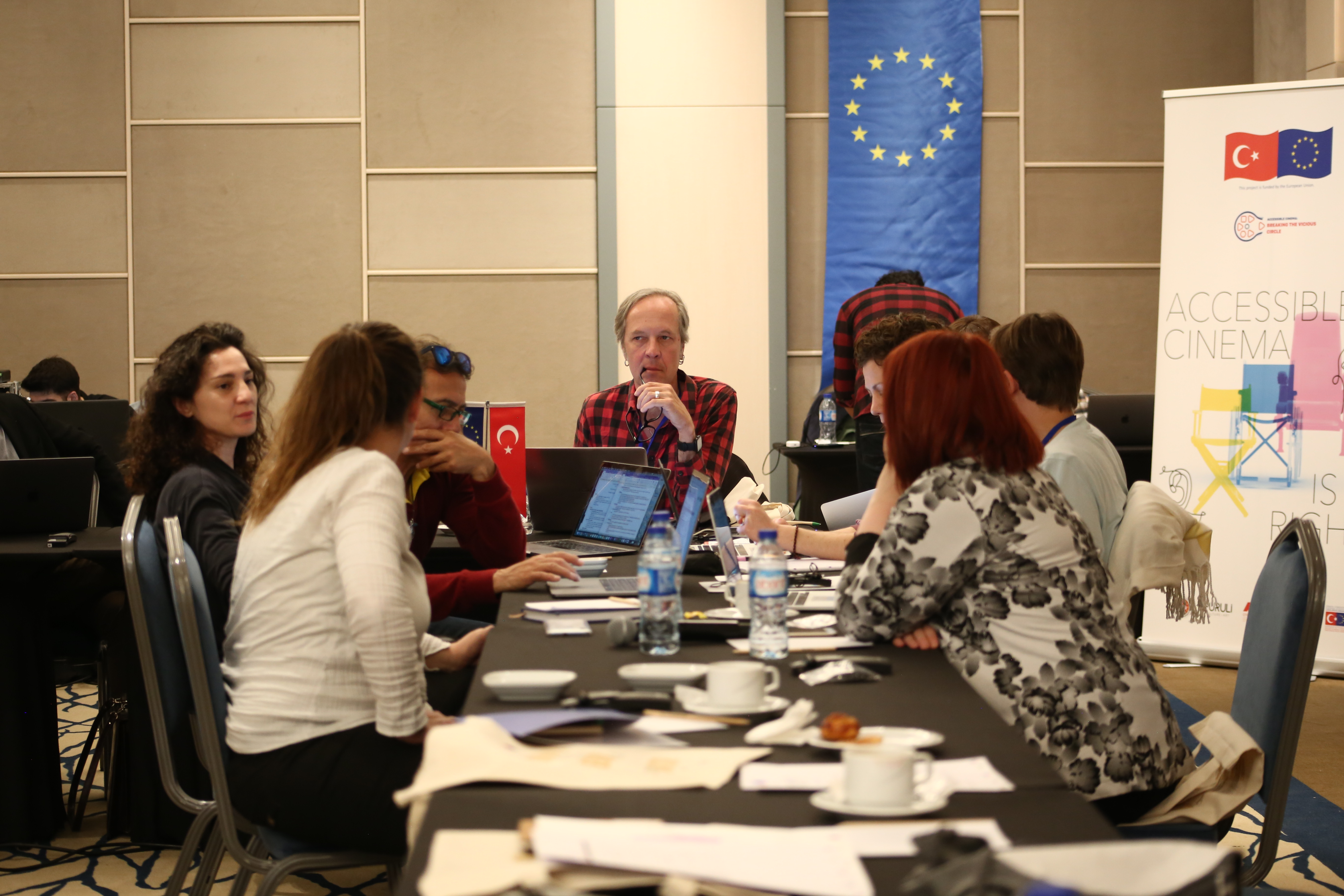 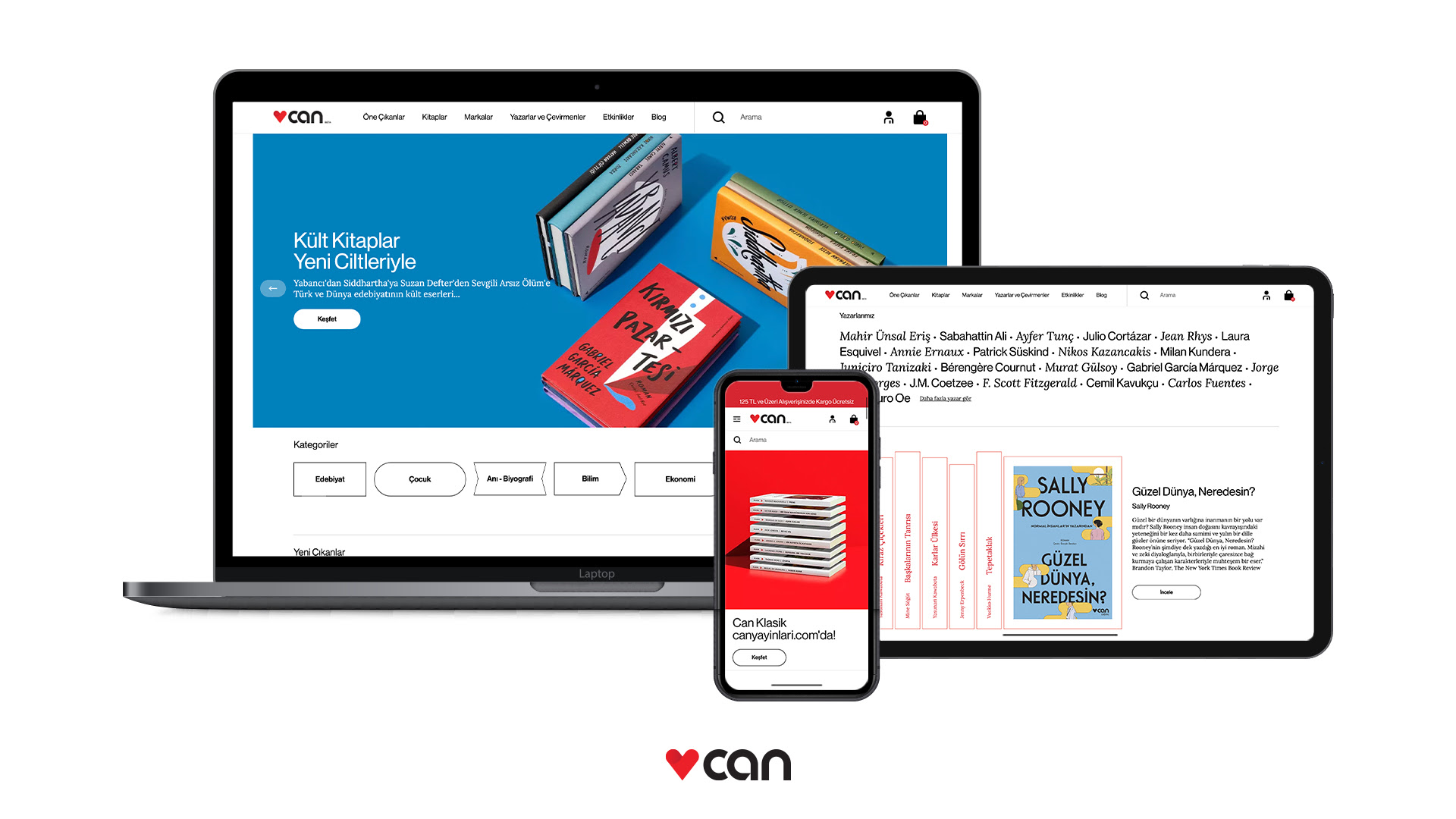